An ode to the Donegal whiskeys of days gone by, Dark Silkie is a rich smoky blend loaded with character. Non chill-filtered and bottled at 46%, the whiskey is incredibly smooth with a stunning natural sweetness. Irish peat is used to make the peated single malts, which is heather based rather than forest based, imparting a sweeter and less oaky flavour than Scottish peat. Continuing to draw inspiration from the rich folktales of the Silkie Seals, often told by the glow of a turf fire, Dark Silkie has at its core triple distilled peated single malt which is matured in sherry. This single malt is peated to 55ppm which after triple distillation becomes 22ppm giving a rich sweet smoky flavour.

There are no reviews yet. 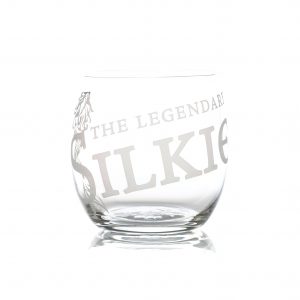 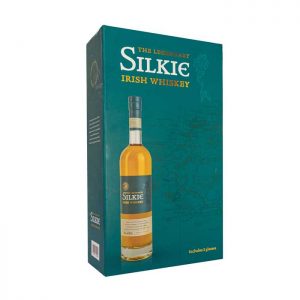 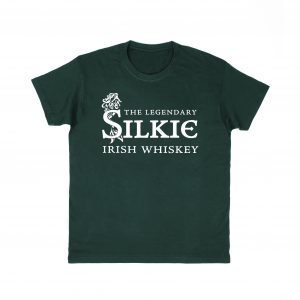 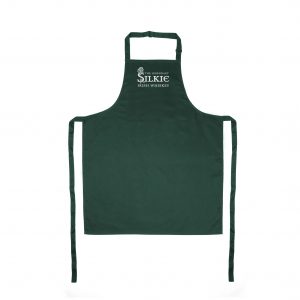